As a company that is proud of the boutique nature in which we operate, we work ardently to attract and cultivate the best talent in the industry.

Our team of experienced professionals will always do what is right for you. We offer you unparalleled service, expertise, and strength of relationships with insurance carriers. This is supported by a culture of complete client dedication, strong ethics, and a team-based approach with the aim of consistently delivering amazing results. 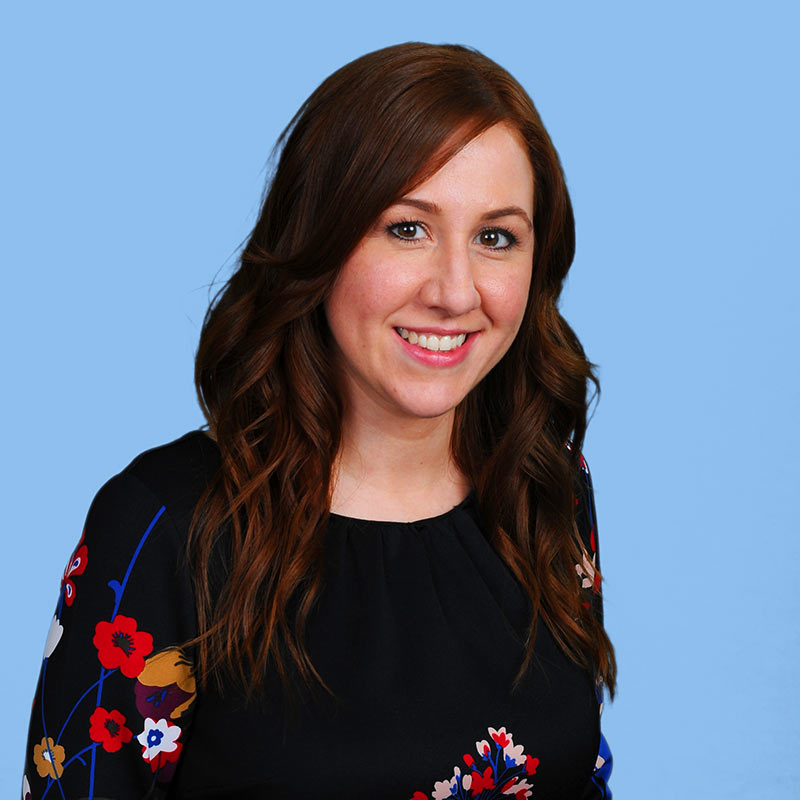 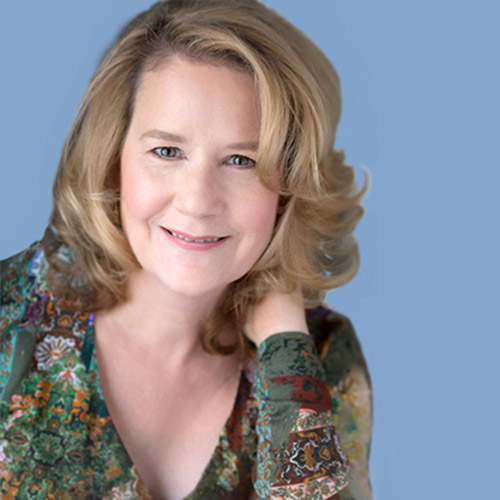 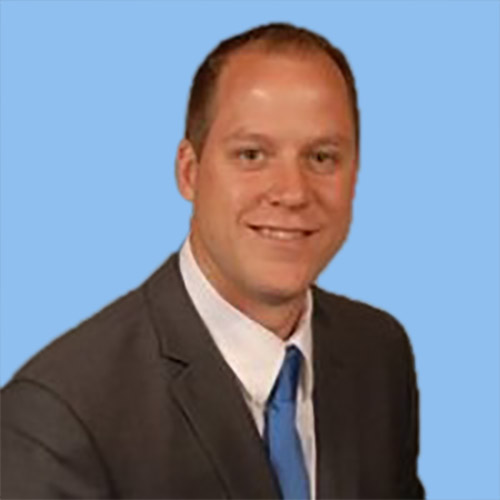 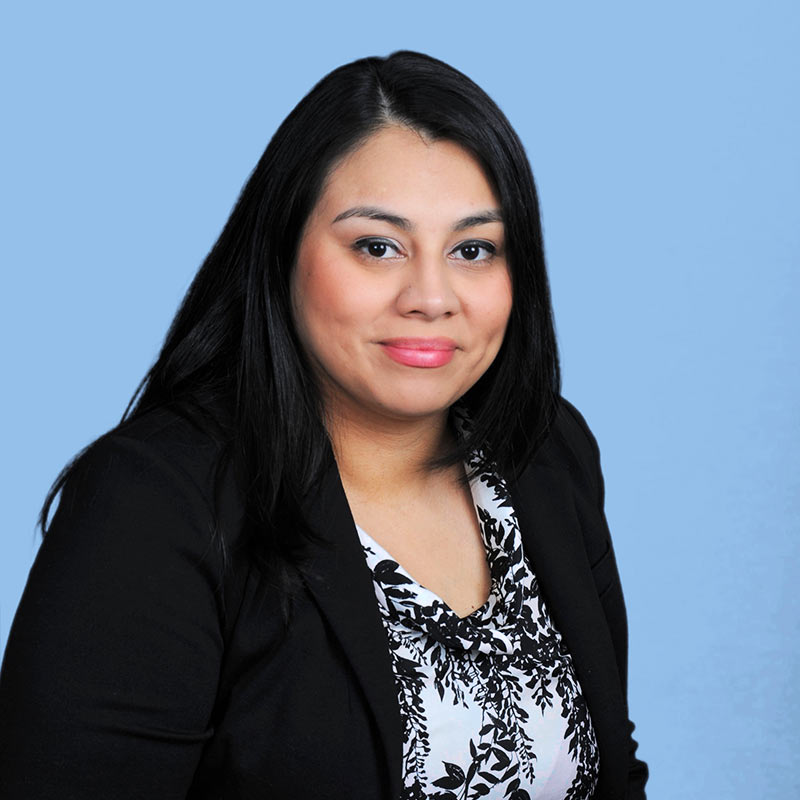 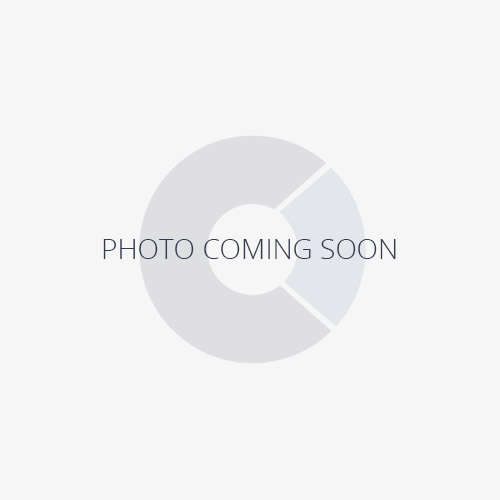 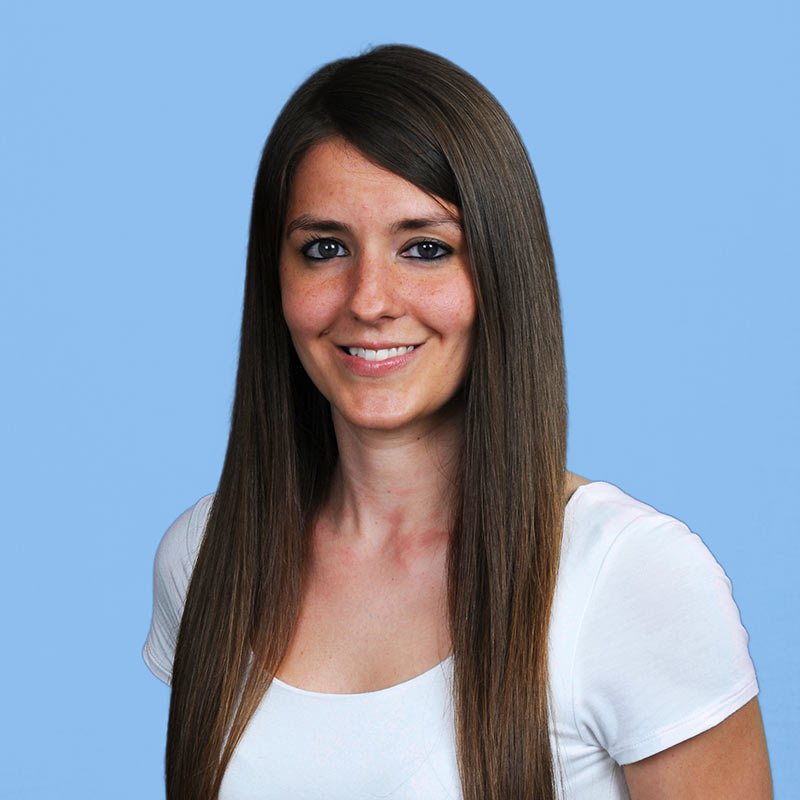 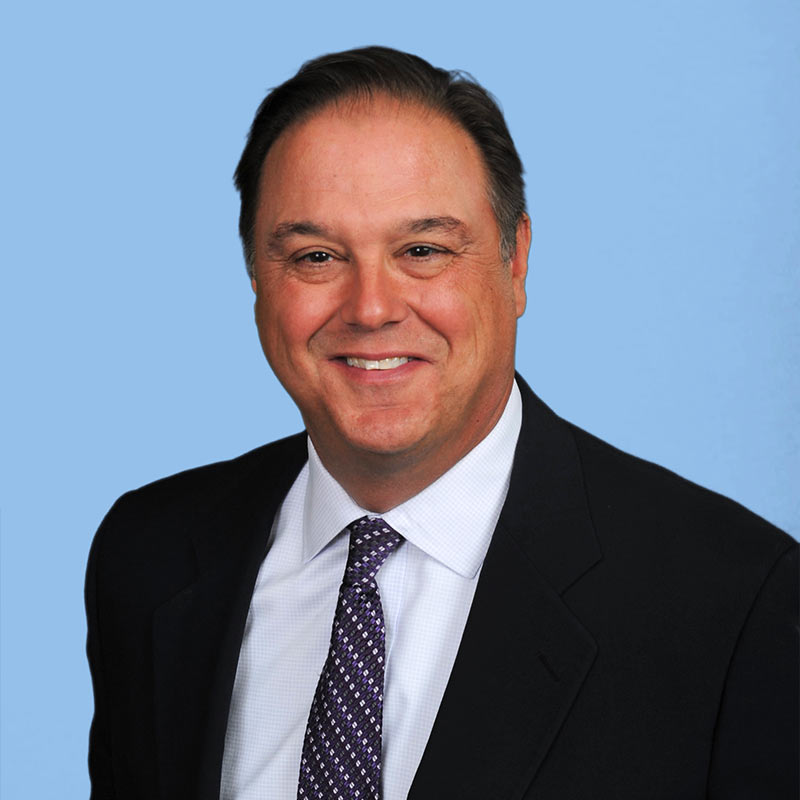 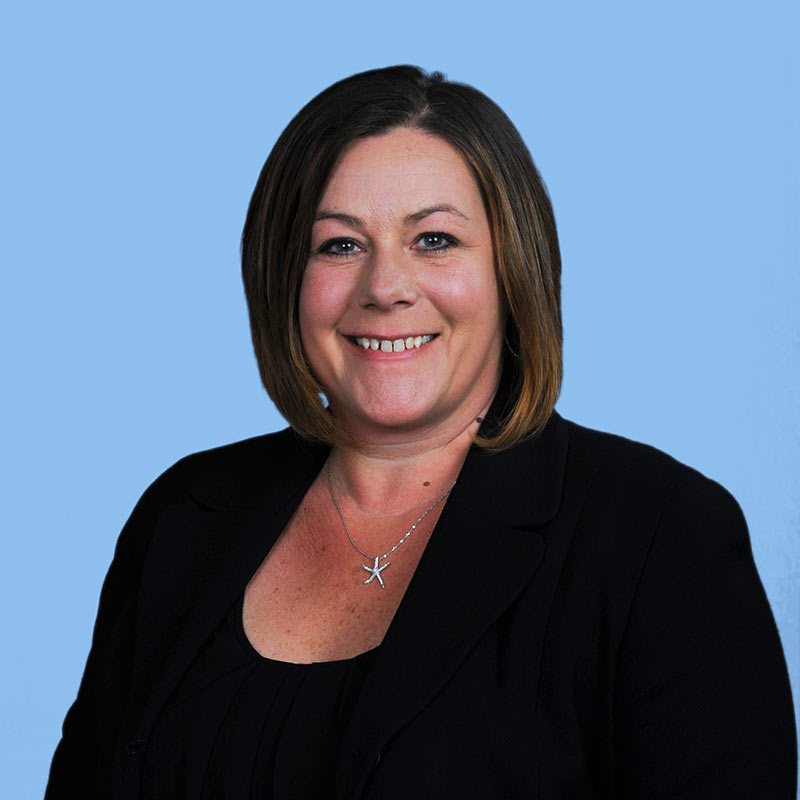 Presented with an opportunity to join an Independent Insurance Agency as COO, David was excited to not only work with multiple insurance carriers, but also build true carrier partnerships. During this time, we not only grew across all lines but built service teams that worked for a common goal.

Realizing his passion was as an Independent Agent, David purchased Frank J. Bongiorno & Assoc. Insurance Agency in 2008 along with childhood friend, Carrie Dilgard. Together they started building the foundation which CRISP is currently built on.

David holds the position of Managing Partner at CRISP, while still maintaining client relationships across all lines. David was responsible for integrating the companies that came together to form CRISP back in 2013. Making sure the core values from the top down were aligned and setting our forward moving growth strategy that has helped make CRISP the success we are today. He currently handles all CRISP day to day operations which includes the current CRISP team and talent acquisition.

Finding people that care about CRISP as much as we do has been the bed rock of our success.

Partner
Carrie has over 17 years of experience in the insurance industry, having joined her father in the family business, Frank J. Bongiorno & Associates, Inc. after a brief career in the finance industry. Upon her father, Bruce Hartzog, retiring due to an illness, she and her childhood friend, Dave Russo, took over the firm. Carrie heads up Commercial Lines at CRISP, and is also an integral part of the Personal Lines division, as she continues to handle many of the long term personal clients. Treating her clients like family has been one of the main reasons for success and has had a significant impact on high client retention rates. A graduate of Penn State University, Carrie holds degrees in both international Business and Marketing with a Minor in Spanish. Carrie holds her CIC designation and attends continuing education seminars to remain on the cutting edge of the industry and technology. Carrie is very active in her church where she has been head of the Worship Committee for the past 10+ years. She resides in Whitehouse Station with her husband, Keith and two daughters.

Partner
George Griffaton brings over 25 years of group benefits experience to Crisp Insurance Advisors. After graduating from Villanova University in 1992 with a bachelor of science in business administration, George began his insurance career as a Group Benefit Representative with Reliance Standard Life Insurance Company. From 1992 through 2007, George was responsible for benefit sales in a territory that consisted of New Jersey and eastern Pennsylvania. After 15 years of group sales experience, George joined the Stettler Group in 2007 as Vice President of Sales and Marketing. At the Stettler Group, he specialized in helping employers design, implement and control the cost of their employee benefit programs. Having added to his background in the ancillary benefit market, George provides an in-depth knowledge of the fully insured marketplace and specializes in self-funded solutions for mid-market employers. As a partner of CRISP Insurance Advisors George’s responsibilities include new business production, existing account management and assisting in the day-to-day operation of the company. He is instrumental in the continued advancement of the company’s employee benefit business development through his relationship building skills and strong technical capabilities.

If you'd like a hassle free quote on coverage or have a question, please fill out and submit your information using our secure form.
We look forward to hearing from you.